An attorney with a growing firm.

We had several conversations with this attorney, over quite a few years. The conversation always centered on the fact that he was working crazy hours and not producing the results he felt he should be. He felt there was a better way, but he just didn’t know how to get there. He was running ragged to meetings, not following up, letting opportunities slip through the cracks and because of all that, leaving money on the table. Not to mention the fact that he was unable to attend his children’s sporting events. OUCH! But even with all that pain, it took several conversations until he was ready to invest in a solution.

We talked about what he was willing to invest (budget) to create a system where he felt his results were appropriate to his effort and would allow him to attend his children’s sporting events (priceless, right?). Based on his budget we transitioned to kick off and we:

In 3 years, he grew his firm from 4 to 11 attorneys, and he spends a month each summer on vacation.

Need a Virtual Assistant? We can help. 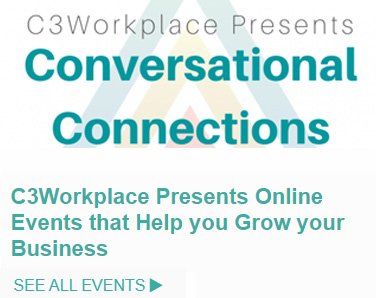 3 Steps to Grow Your Influence